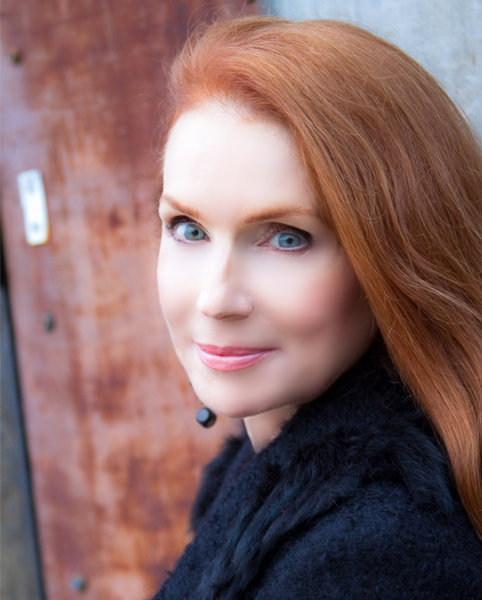 ABOUT LEA & THE EIGARD METHOD

For decades, Lea Eigard has been bringing her innovative brand of facial rejuvenation to stars and personalities from her exclusive skincare clinic in Beverly Hills. The Eigard Method is the result of her lifelong passion for wellness, first sparked under her parents, Henri and Ellen Meiller, who were pioneers in the world of aesthetics. Working in their beauty salon in Northern California, young Eigard realized her skill in cutting and coloring hair, and even more significantly, experienced the joy that came with making others beautiful.

In those early years, Eigard discovered another love: the art of dance. Her time with the Pacific Ballet in San Francisco would have a lifelong impact. The intensive days of training she underwent to be a professional ballerina gave her a first-hand understanding of the body’s structure and impressed on her the importance of keeping her muscles aligned and stable. It also gave her a deep core strength that would prove invaluable in facing the future.

Unfortunately, both of Eigard’s parents would be diagnosed with cancer at a young age. In an effort to quell the disease, Eigard’s father began a strict regimen of diet and vitamin therapy. The diet was so successful that the cancer went into remission for five years. Sadly, when Eigard’s father ended his nutritional regimen, the cancer quickly returned and he passed away within six months. Witnessing the direct and dramatic impact of these choices on her father’s health was a painful but revelatory experience for Eigard, who became deeply invested in understanding the intricacies of health, nutrition, and physiology.

But what propelled Eigard into her full devotion to dermatology was her own sudden experience with acne as an adult. After struggling unsuccessfully for several months to clear her skin, Eigard discovered the powerful capabilities of vitamin A for healing skin. Driven by this experience, she began a journey to understand how skin really worked. As she read and researched the scientific literature on dermatology, she came to the conviction that the key to healthy skin was care from the inside-out, i.e. proper diet and vitamin therapy—a foundational principle she would carry into her practice.

With her new understanding of skin, Eigard opened her own salon in Los Angeles for some time. In 1994, she moved to Palm Springs with her husband. A difficult divorce brought her back to LA, where she began working again, this time with prominent dermatologist Dr. Harold Lancer in Beverly Hills. Her 8 year stint in his clinic honed her status as a fierce aesthetician in her own right and multiplied her clientele of loyal patrons. In the early 2000s, Eigard expanded into her own salon in Beverly Hills and named it Lea Advanced Skincare. Her salon combined the best of skin science with the highest level of luxury and comfort through a peaceful and ambient environment, performing treatments that left customers feeling like royalty.

In the winter of 2003, Eigard also published The Eigard Method:  Lifetime Facial Fitness without Plastic Surgery—the first comprehensive facial fitness program based on the simple principles she had observed years earlier: just as ballerinas retain their figures years after they retire, the facial muscles can be reshaped and revitalized through exercise, restoring youthfulness.

Many women (and men) have experienced the clear results of Eigard’s inside-out philosophy and her approach to surgery-free ageless beauty—based not in gimmicks or trends, but science. She continues to enlighten thousands with her all-natural, individually tailored program of diet, exercise, and skincare. She has conducted speaking engagements for Epicuren and other medical companies, and offers training to those interested in becoming instructors of The Eigard Method.